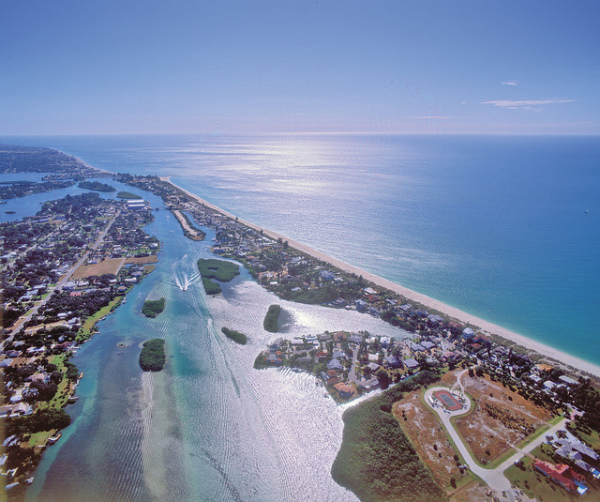 Over the last two days a wave of data has been released by the Sarasota and Florida Associations of Realtors, the Census Bureau and other national organizations, and as we suspected the news continues to be very positive. The momentum that we have been experiencing in the housing industry is very promising and is showing an ability to maintain strength in the most important components that we follow. The information in this report should give you as much reason to believe, as I and my peers do, that the recovery we are observing is sustainable.

Whether evaluating local, regional or national home sales data, the housing market managed to reach remarkable heights despite an otherwise sluggish economy. Many experts believe that the housing market will retain its position as one of the most important contributors to the country’s economic recovery.

Monitoring the number of sales that are in process is critical in being able to project market stability and determine what coming trends may be. Again, this important statistic grew at a robust pace leading us to believe that the peak selling season ahead will confirm our region’s real estate market recovery.

Declining inventory, especially in our region continues to be a great concern. Though homebuilder sentiment remains very positive, driven by strong demand for new homes and growing optimism in housing in general, the number of existing homes has been depleted well below the level of new homes entering the market. Even as considerable construction is underway, industry analysts are expecting the inverted number of homes available compared to buyers in the marketplace to last through the coming year. A market is considered balanced between sellers and buyers when total inventory hovers around six months of supply, though in the higher priced categories, a stable inventory is considered 12-18 months.

The early fall activity has been even more encouraging than the real estate market analysts projected, and I and the peers that I have discussed the trends with agree, as we move into the peak selling season in Sarasota we are more confident than ever that the housing industry is in a sustainable model for recovery.

After reviewing the consistent market improvements noted in this article, the concern about inventory is the only area where uncertainty exists within the industry. Though calls from prospective homeowners considering listing have increased, the demand is still outpacing supply leading me to state again this month that we are in a period where the market is ripe for sellers. Whether a homeowner’s goal is to downsize, move up, relocate out of the area, or consider renting while the market finishes its stabilization, conditions as we enter our peak selling season are right for a sale. Industry experts are expecting continued small price growth for another year or two, however buyers are in our market and ready to make a purchase now. Why wait?